My visit to Cooperative Tawnza has evolved into a strong personal connection with the moroccan women crafters. The cooperative is located in the valley of Ait Hamza, Morocco and was formed in 2012. Ait Hamza is known for the high quality wool it produces, thus giving women the possibility to create high quality traditional rugs. Afkir Eto, an experienced native weaver, has taught a number of local women encouraging them to unite into forming the cooperative; Eto has in fact donated one room, one half of her house, to create a working space for the cooperative. The women hope that eventually their products will become recognisable on a large scale and thus enter the global market; if this were to happen, this would be a step towards emancipation as they would be earning a sustainable income.

The starting point of the “Rugs of Life” project are the motifs traditionally woven on Amazigh Moroccan rugs; the main goal of the project is to reframe these motifs into a new typology of weaving motifs. Basic traditional symbols as found in folklore are initially deconstructed according to Conway’s Game of Life algorithm. Subsequently, the traditional pattern is transformed in a cellular automaton environment wherein simple rules introduce great complexity over the specific timeframes of algorithmic generations. In this manner, the traditional symbols are converted to organic entities and each generation is merely a function of the preceding one. The rules applied in the cellular automaton environment are not a one-off as they are applied repeatedly to create further generations of the traditional patterns.

The new generative motifs are compiled to a glossary that was distributed among the Cooperative Tawnza. Local artisans were called to use the deconstructed motifs to create a new synthesis on the rugs instinctively, driven from their long experience. 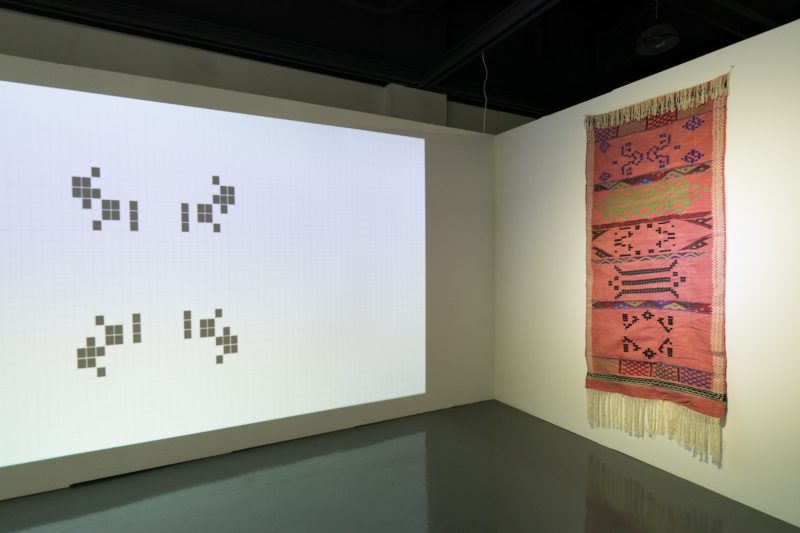 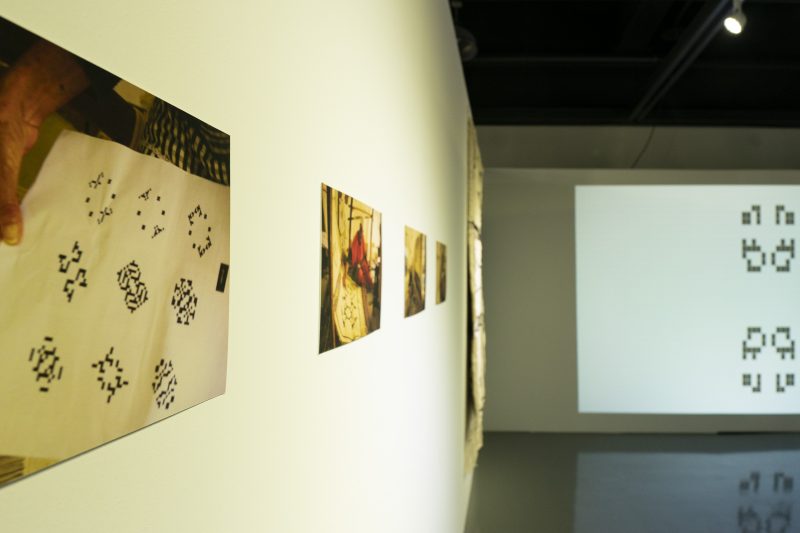